Peach State says: Nothing to Eat OR Drink? 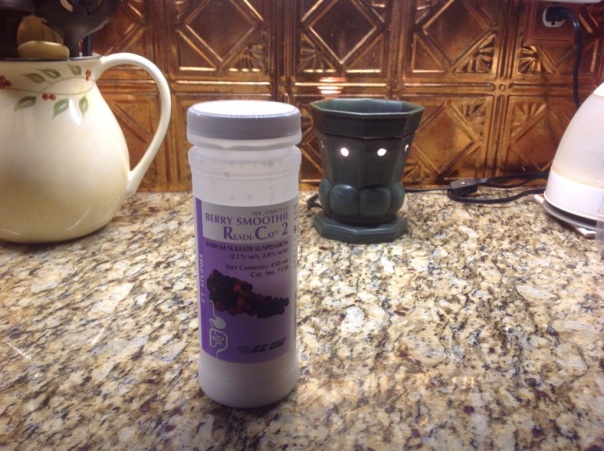 My first CT Scan’s original scheduled date, with an early appointment time of 9 AM, was cancelled due to no authorization from insurance. I was okay with “Nothing to Eat OR Drink” after midnight BUT…the winds of change blew my schedule off course! Picture this…The insurance company on my hubby’s phone and the medical appointment manager on mine and the term “conference call” took on a new meaning. Authorization was given and a new appointment was set for…”What? 11 AM?

I quickly counted back as the instructions hit my ears. “Nothing to Eat OR Drink…for four hours prior to your CT Scan!” I breathed a sigh of relief! Tragedy had been averted and my life had been spared! “What? A little too dramatic?” Well, if you know anything about me you know what I was thinking about….COFFEE!

When I picked up my #*%~”Tasty Cocktail”@^~~ , as it was called by the tech, the instructions were given again and I agreed and smiled. I was asked why I was smiling. “Because I get up at 5:30 am and can still have my morning COFFEE!”
The tech chuckled and shook her head…

So the first half of the yummy “Berry Smoothie” has been swallowed with one more dose in 2 hours and 7 minutes. Then it will be time to get ready and dash out the door. ” I think I will stop by Starbucks on the way home!”

“May your cup runneth over with joy, love and laughter oh, and really fabulous coffee!”

Posted in About me, coffee, health 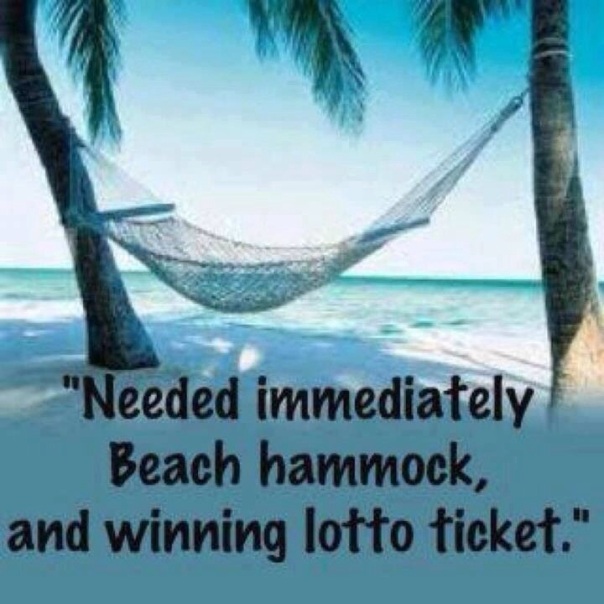 Okay, so maybe I do not need a trip to the beach…. “That would be nice!”
I just need to figure out what, in the world, I am doing wrong! How can I be this big of a failure! Hot-Cold, Yes-No, Snow-Rain…I do know the difference!. “Let me explain!”
Why is it that when the weather radar shows rain and there is a definite presence of rain falling from the sky that it is not raining. “Confused?” [Short Version] The wiser-than-I-could-ever-hope-to-be-13-year-old was told several times that it would be raining later in the morning and yet chose to wait until the droplets began to fall to begin a chore. With a grand “how dumb are you look” he starred at me and said…”It’s not raining!” I could care less if he plays in the rain but do not stand there and give me that ” go suck an egg look” which resembles the previous “how dumb are you look”.

Soaked and with clothes weighed down he comes in and announces that he is finally done. He marched upstairs and took a 40 minute shower. I look out the back window and “nope…not done!”

I have no clue how to deal with a combative and disrespecting genius.
“After all…my other sons have told me asked for my help and guidance and complimented my abilities!”!

This mystery will never be solved…
“Maybe I would better off counting how many licks it takes to get to the center of a Tootsie Roll Pop!”

With so many human emotions bouncing back and forth in my heart and life it is a good thing I can still smile! ( as I hold a cup of coffee!)

“May your cup runneth over with joy, love and laughter oh, and really fabulous coffee!”

Posted in About me, Children, coffee, family, Home, Just Between Cousins, parenting